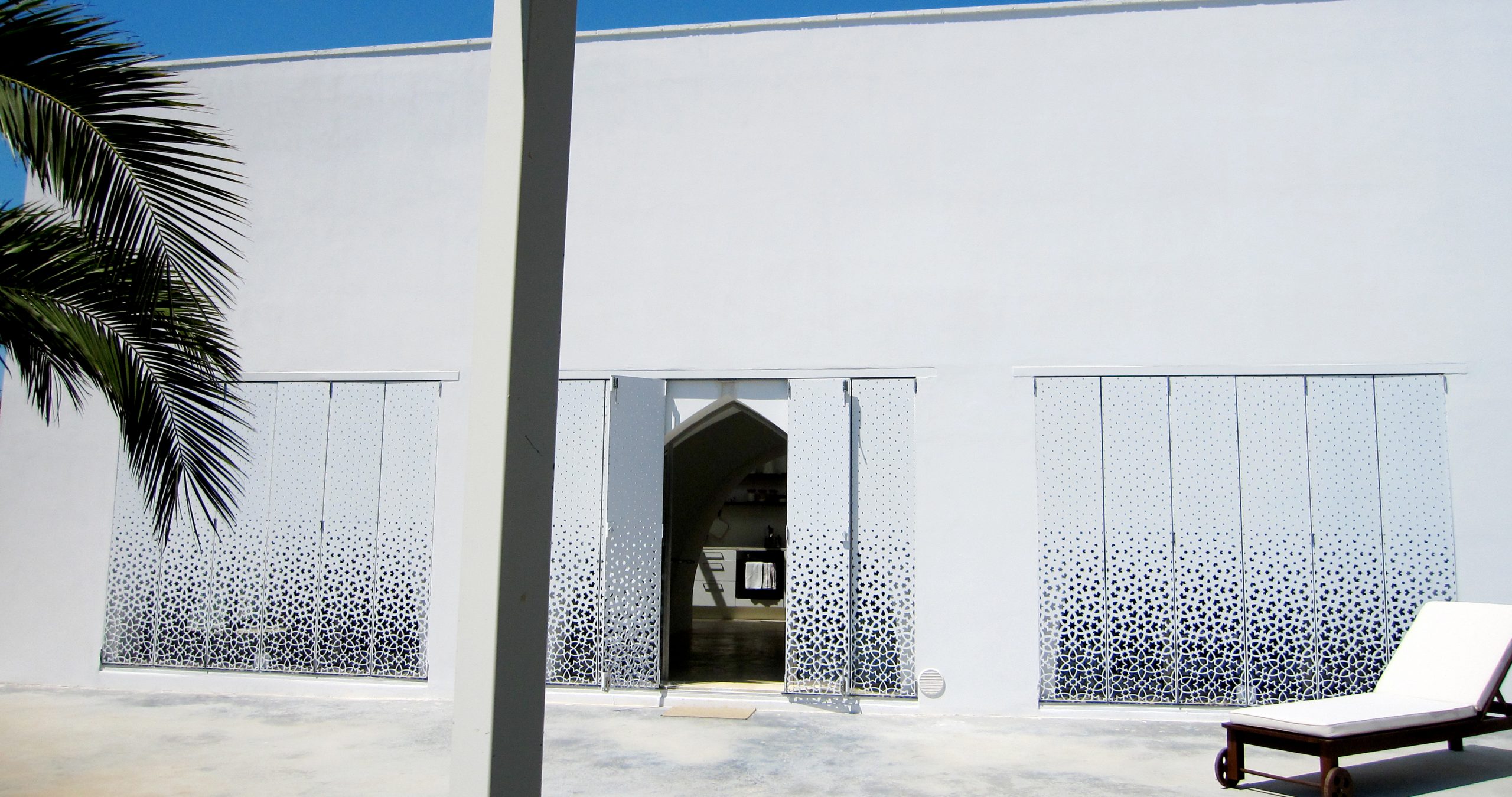 The project embraces a conversion of an existing old house from the 14th century in Puglia, south Italy. The house was part of a so-called “Masseria”, a traditional farmhouse in the countryside of Puglia, on top of a small hill and oriented towards the sea.
The old existing house’s most dominant features are the interior arches that span the single rooms on the inside and are continued on the exterior façade. The arches provide light and direct access from each room towards the exterior space. The characteristic Apulian architecture of the 11th–13th century reflects Greek, Arab, and Norman influences. Inspired by those influences we created a pattern that was applied to 36 water-cut aluminum panels in the facade, used as sun-shading elements, and to prevent incursion. The pattern was developed with parametric techniques to test the structure’s density, which filters the amount of light in the interior space. It gradually changes and goes from an open thin structure to an almost closed surface. 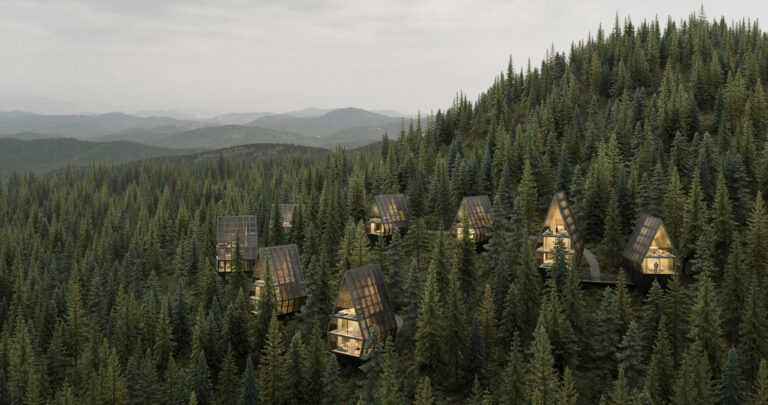 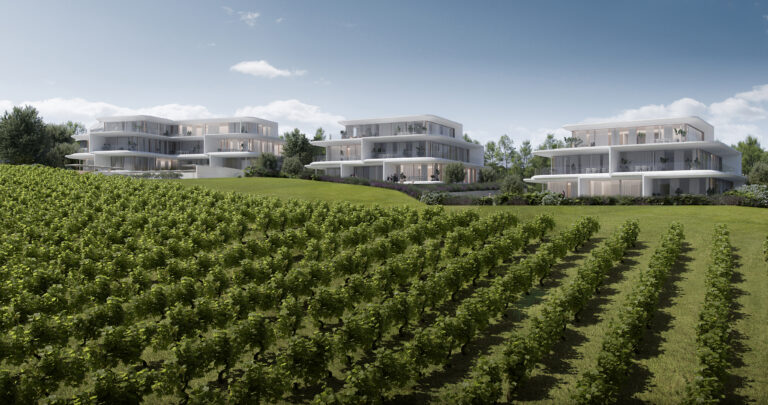 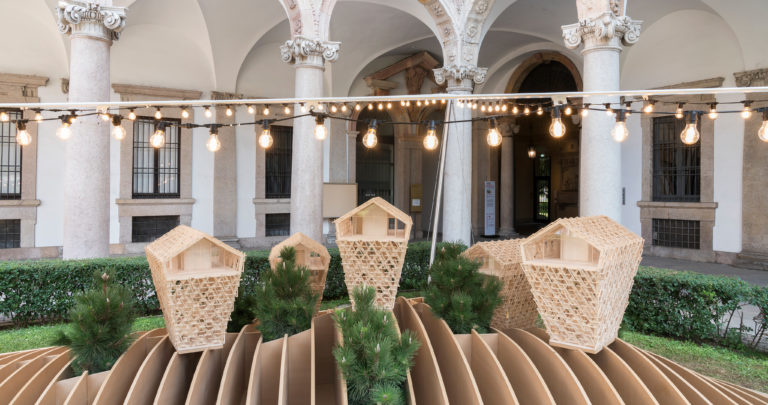 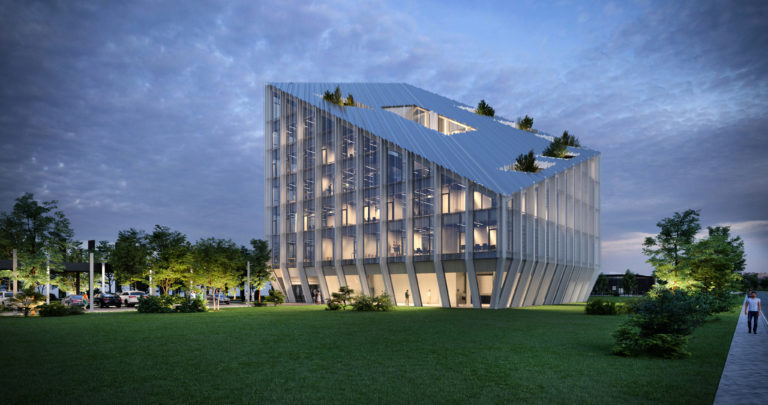